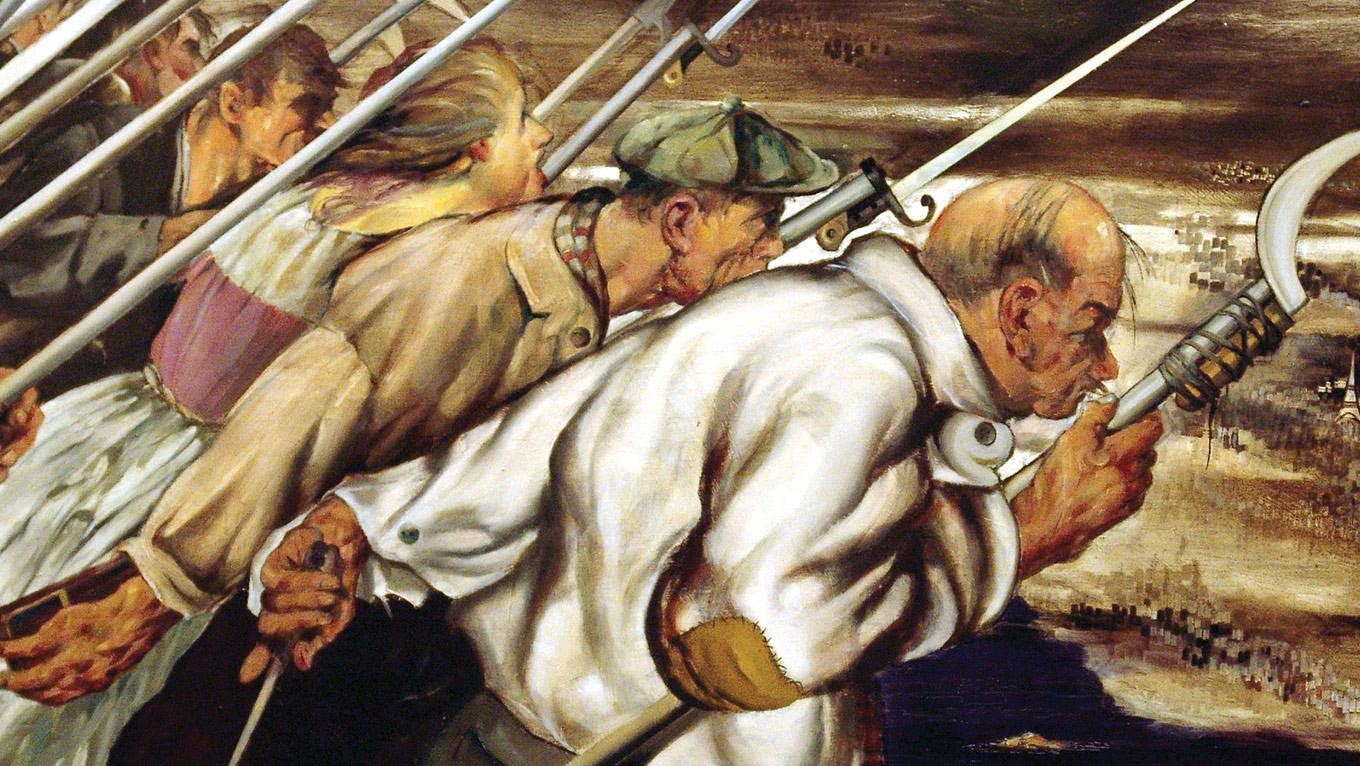 This exhibition features the rarely seen artwork of two native New Jersey painters, John R. Grabach and Henry M. Gasser. Inspired by the Ashcan School of American artists, they developed their distinct style of metropolitan landscapes and urban realism. Gasser was a student and colleague of Grabach and this exhibition brings them together to celebrate their relationship and influence on each other. Guest curator, Gary T. Erbe, has selected over 25 masterful works to be presented. 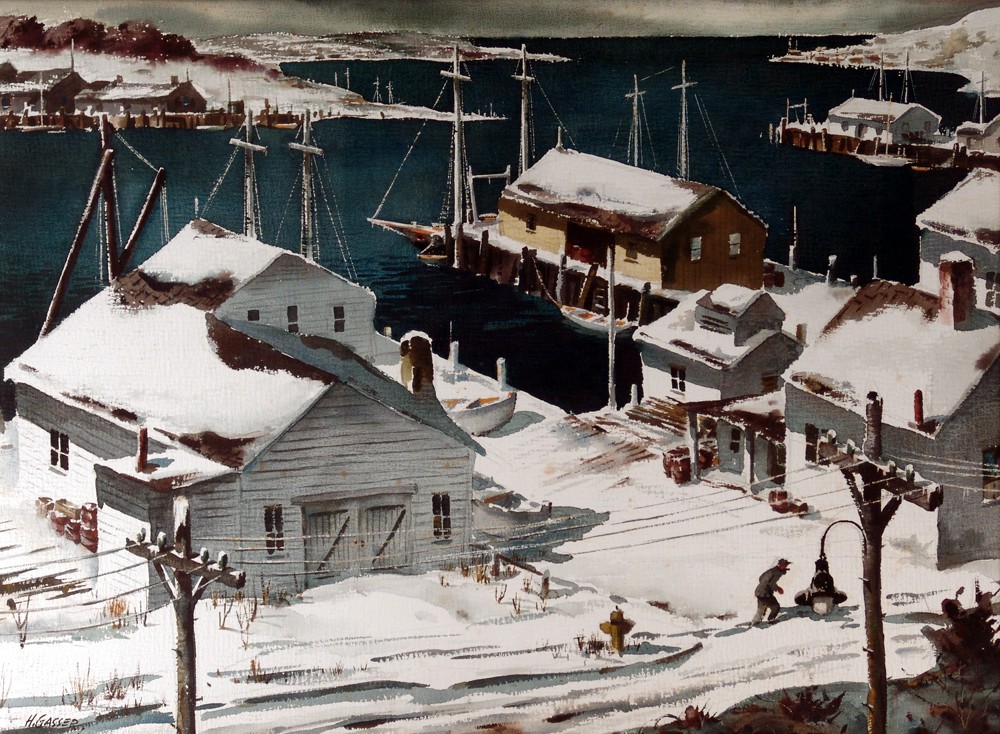 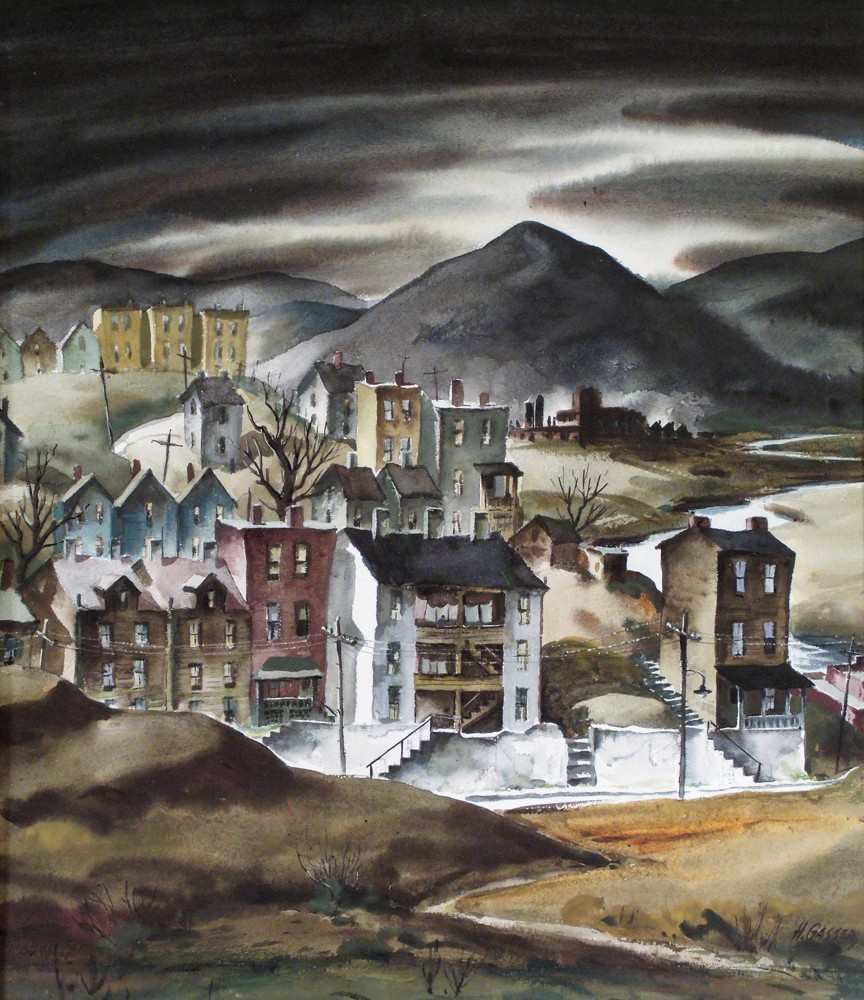 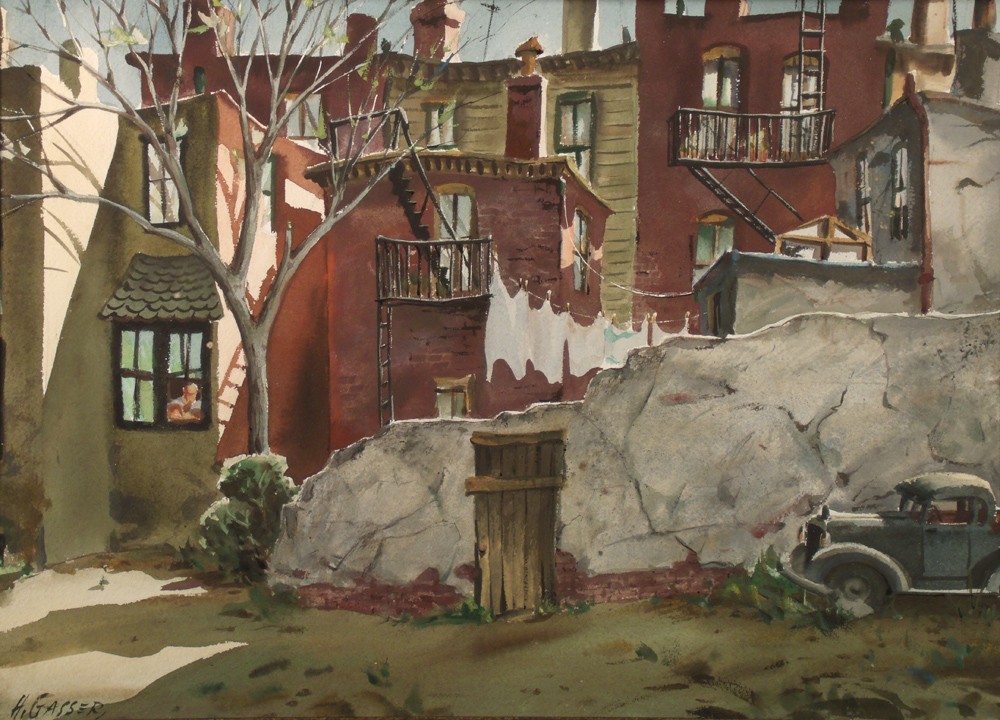 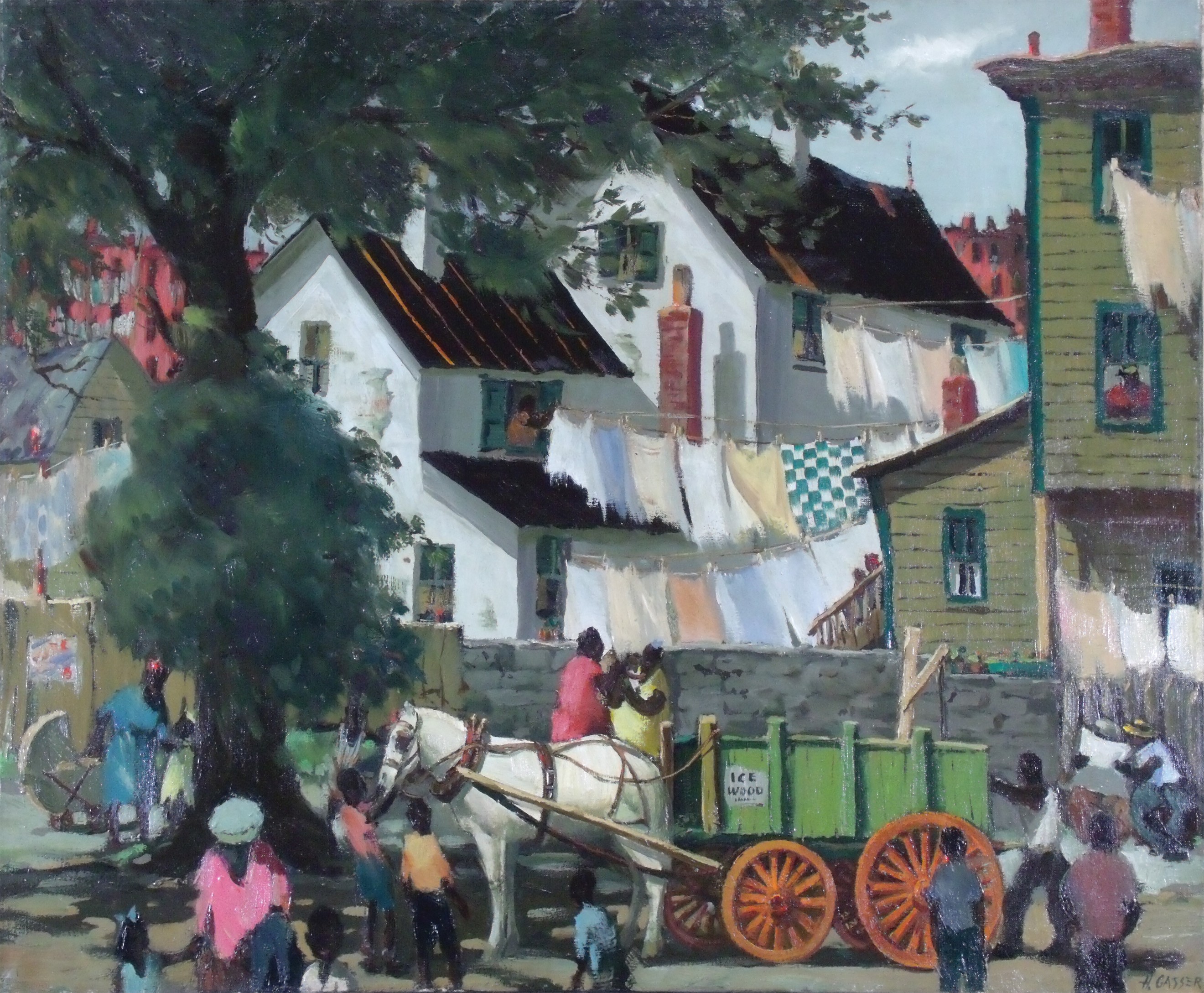 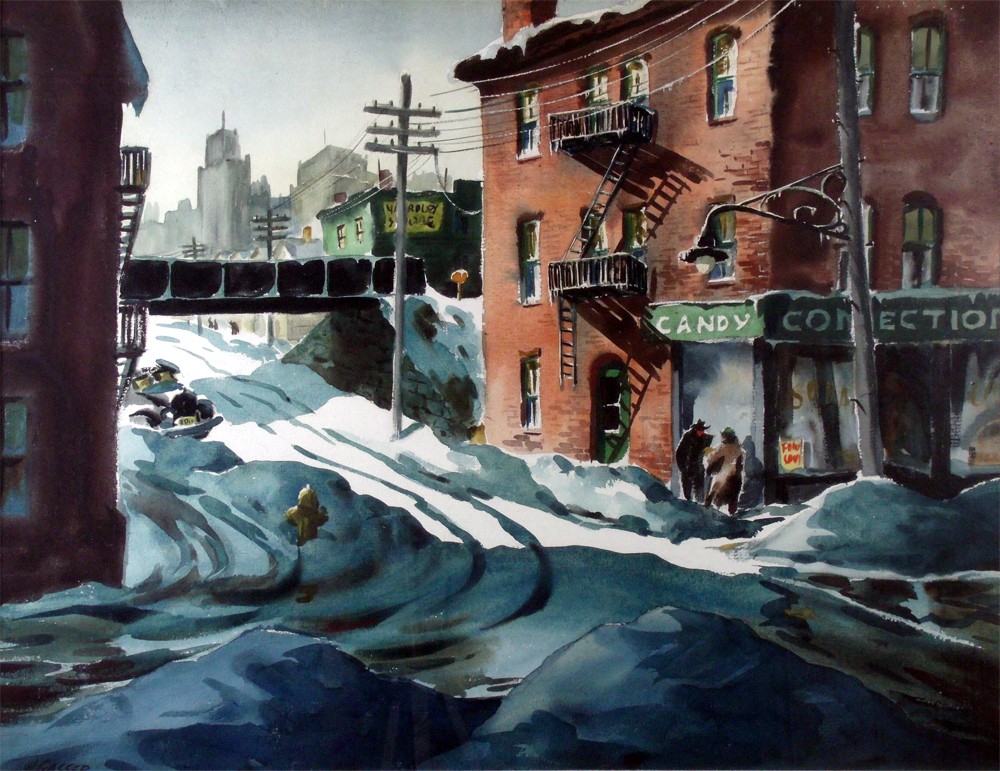 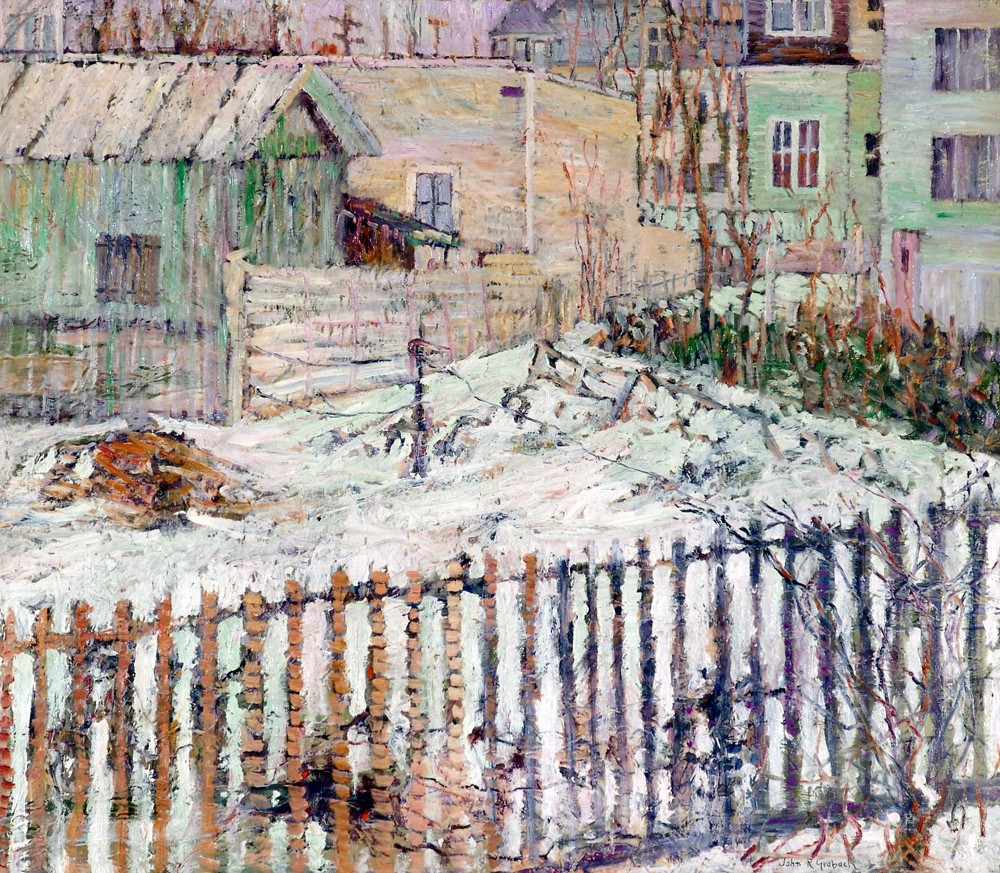 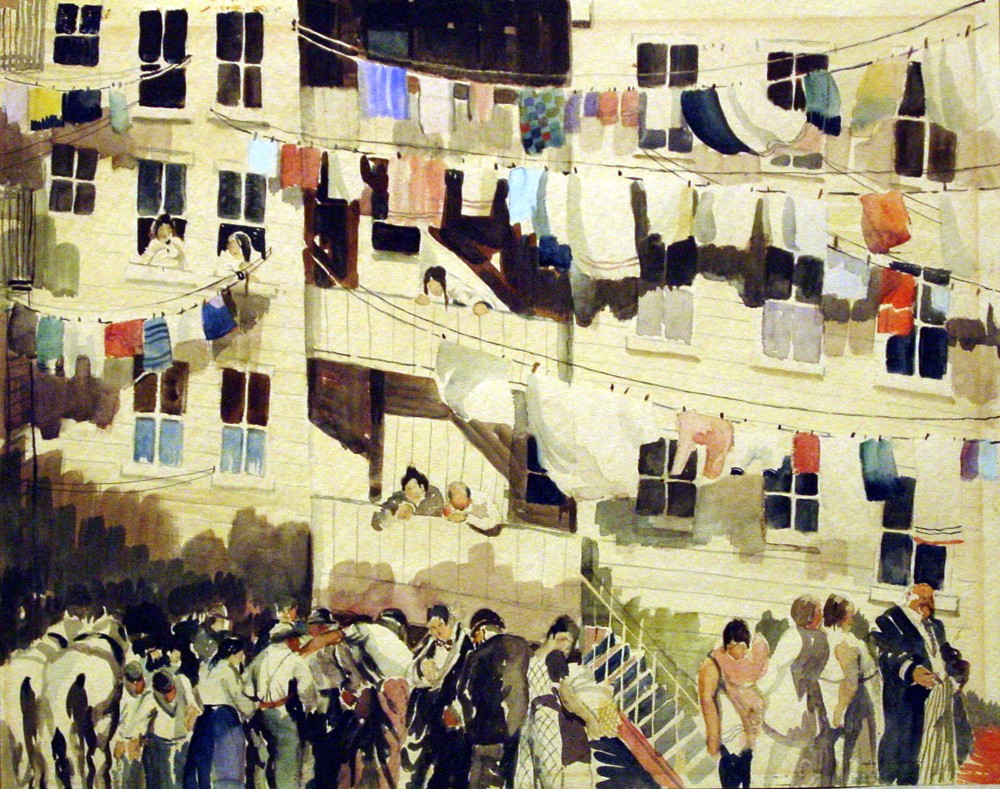 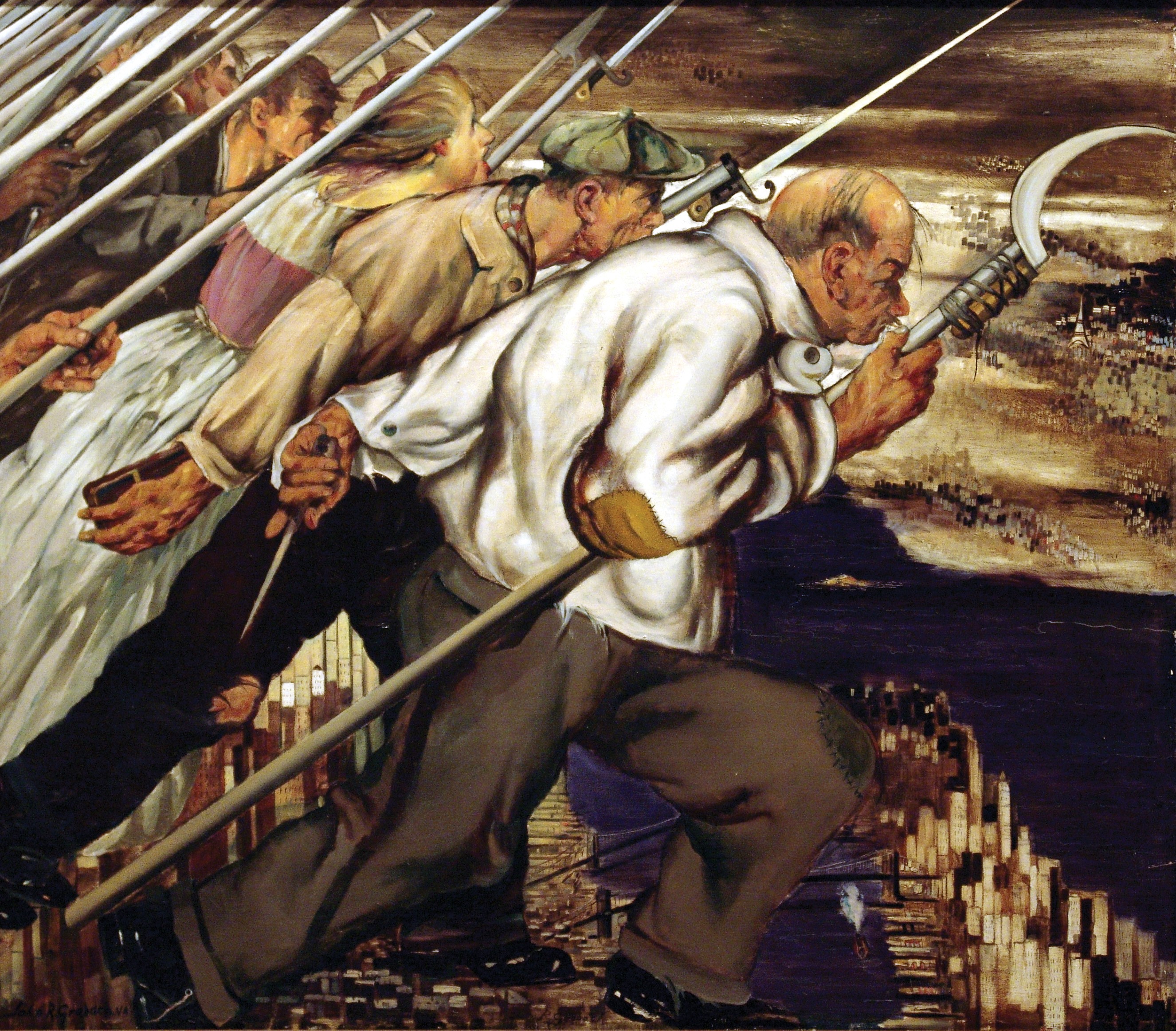 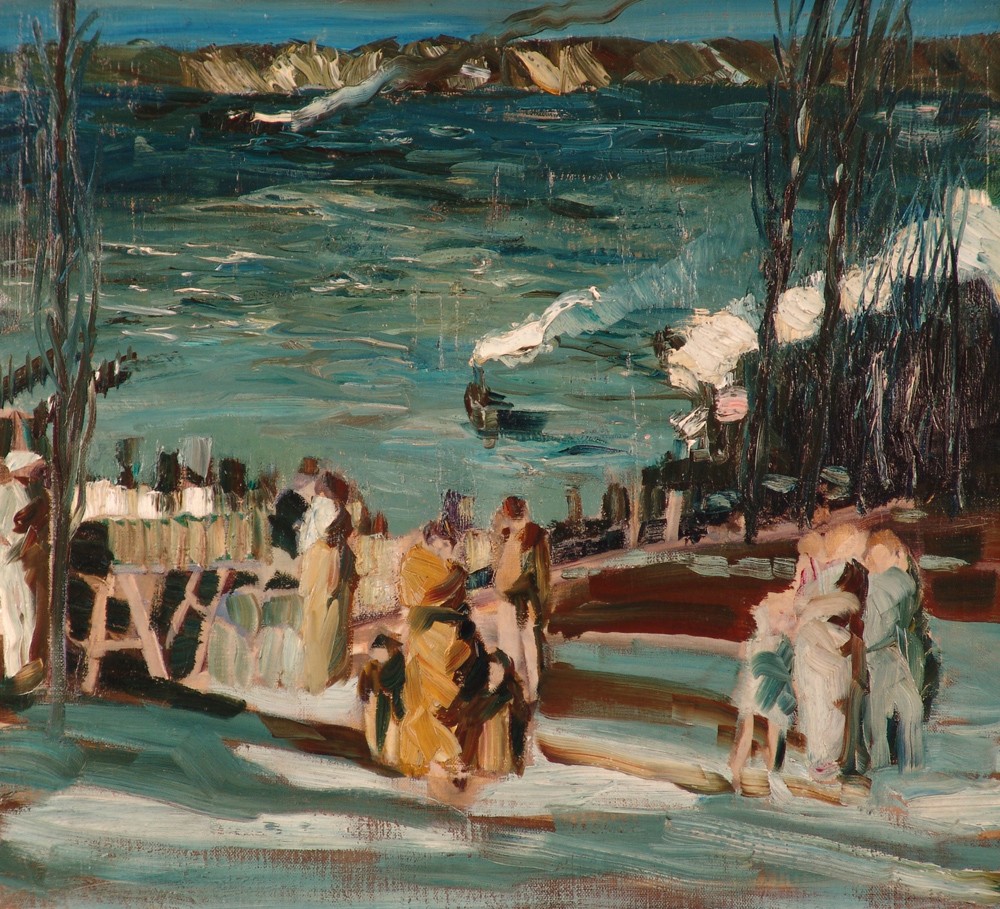 View of the Palisades